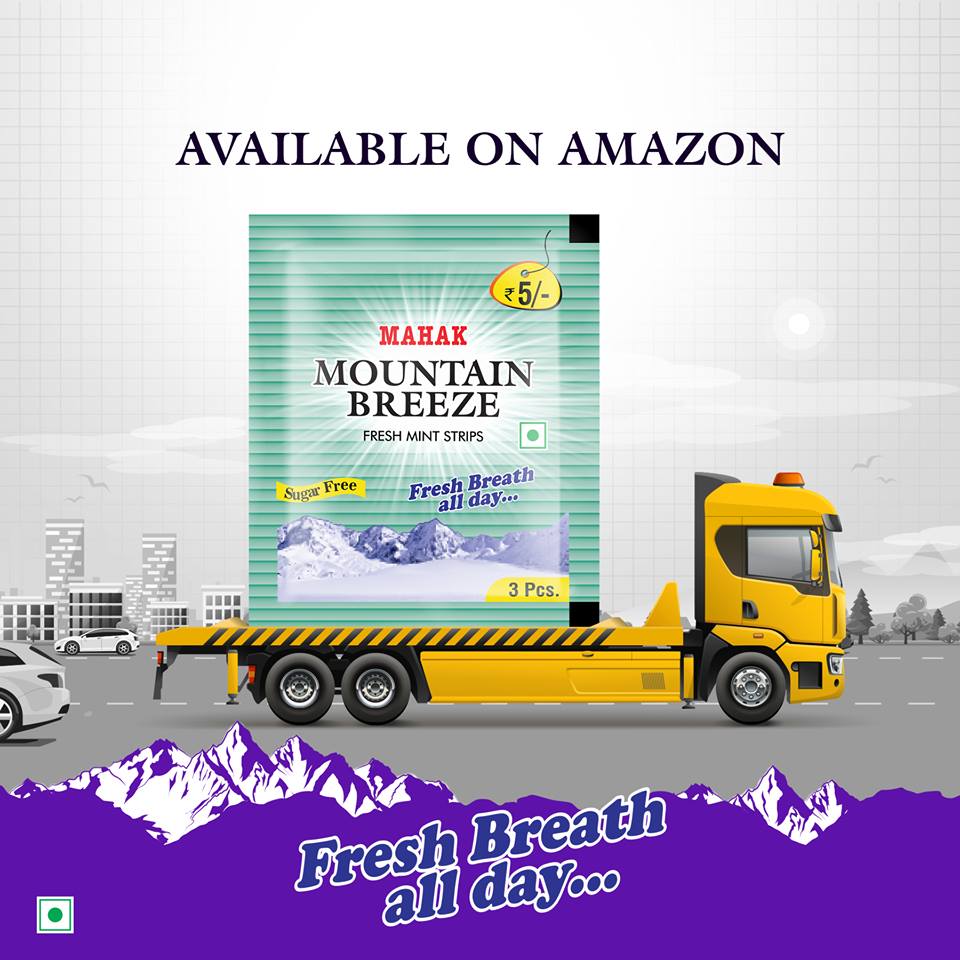 Nowadays the people are moving away from each other and have developed an attitude of moving into their own space. People are busy in their own work, with their own lives. They have been caught among their own environment and they find that meeting with others is a waste of time. In the world of increasing connectedness through social media yet and the isolated environment is formed.

Paas Paas as its name suggests togetherness has developed a social reputation in the society. Paas Paas has become a part of the Indian family as the most wanted Mouth Freshener. It has been the most favorite as well as a branded Mouth Freshener. Its main motto is to encourage people to come together without considering the age group. It functions to encourage the family bondage and also says that family members are the first and the foremost friend of mankind.

The knowledge of togetherness is not limited to its name but it extends to the ingredients as well. Indian most admirable Mouth Freshener is formed with the collaborations of some cooling herbs. It is formed when the cool saunf gets mixed to the texture of elaichi, and the taste of sweet mishri mixes with the essence of khajur. The treat of Paas Paas is full of delight as well as enjoyable short treat. Its taste is such that if experienced once unforgettable for years. You must try and get yourself drowned in the world of Paas Paas.