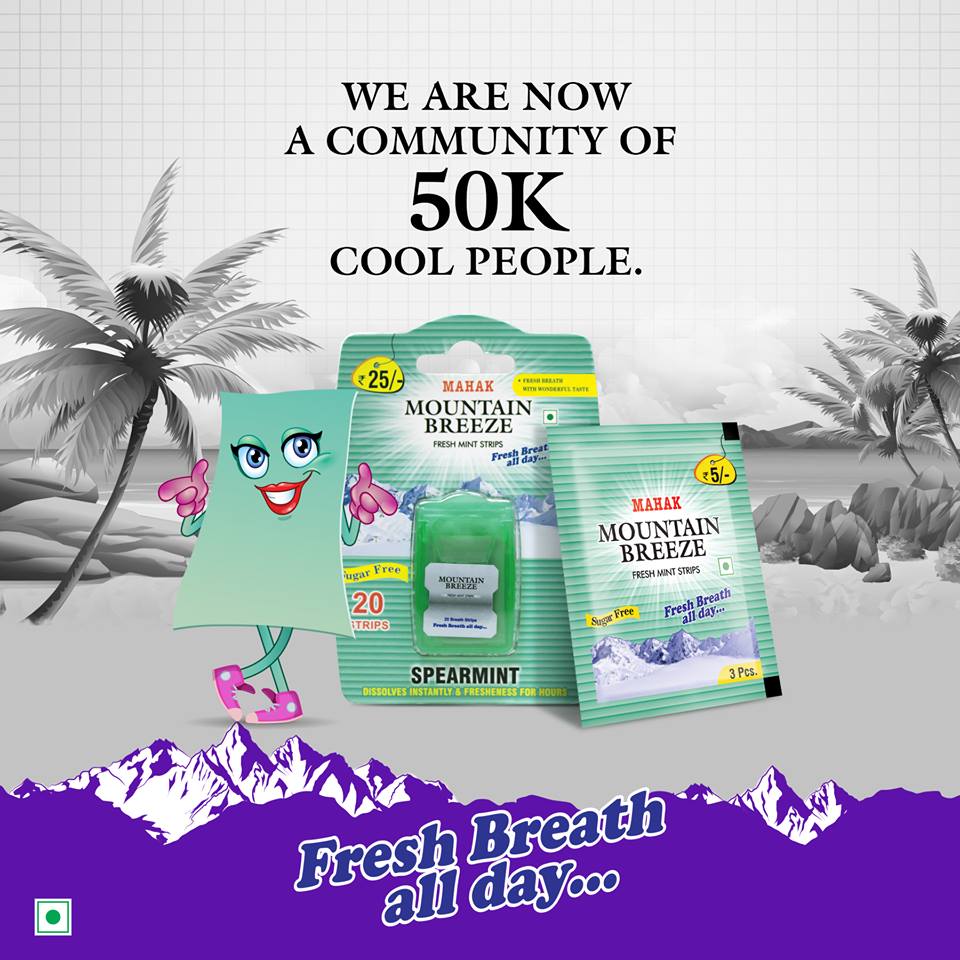 Bad breath, yellow teeth, and plaque are embarrassing situations that we do not want to face, or want to worsen. Sadly, brushing and flossing alone don’t provide any sort of solution to these problems. Mouthwash becomes the hero amidst all of this chaos! Basic toothpaste cannot get between the teeth and sink into your gums to kill any plaque-causing or odor-causing bacteria. There are so many varieties of mouthwashes available in the market to choose from, which is great. But, the problem arises when we are told to choose one that suits us best. It’s like searching a needle in a haystack! Mouthwash consists of antibacterial properties that help destroy 99% of odor-causing, plaque-generating, and cavity-causing bacteria, which unfortunately only brushing and flossing don’t solve on their own. Which is why it is very important that using mouthwash on a daily basis should be a routine added to brushing twice and flossing.