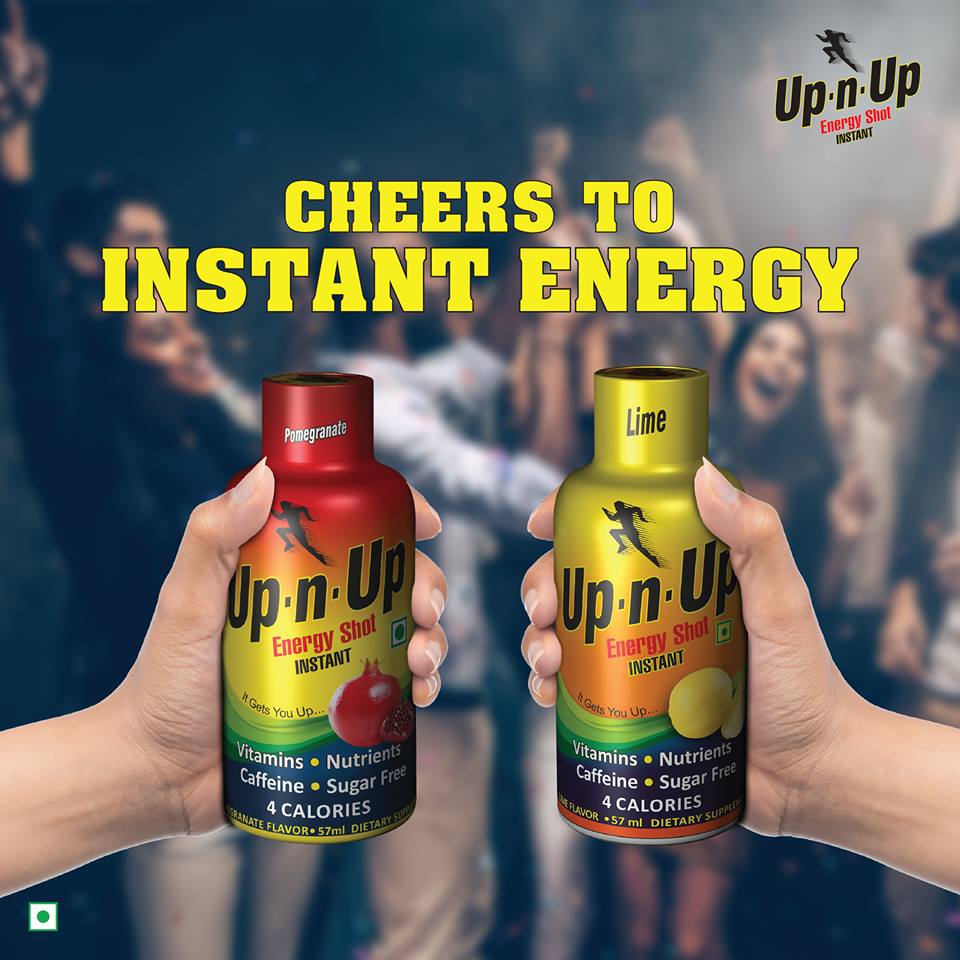 Giving recommendations on herbal products is always tough on pharmacists.  Thousands of drug products on the market are, or are derived from, natural sources. If anyone ever tells you “herbal medications don’t work!” you may want to let them know that almost all of our most potent pain killers are or were derived from the poppy plant, that one of the most potent antiarrhythmic drugs we have ever had is from the foxglove plant and one of the world’s most consumed drug, caffeine, is found naturally in hundreds of plants. The problem however is our reliance on evidence based medicine.We could write pages upon pages as to why herbal remedies aren’t studied well and why they usually don’t have enough evidence to recommend. Just take the  word for it that you would be hard pressed to have your medical doctor or pharmacist recommend an herbal supplement for energy medication.

Having said all of that, there are some herbal energy shots  medications that do have good evidence for promoting energy in individuals. Energy is a broad term so we will focus on natural herbs for energy  medications that have had positive studies in regards to increasing both mental cognition/focus and increasing physical performance.  The most common are:

Ginseng is a broad botanical term that belongs to several different species. When you see a product that contains just the word ginseng it most likely refers to the genus known a Panax. This is not to be confussed with an herb that is also on our list known as Siberian ginseng. Even though they share the same ginseng name, it is from an entirely other botanical family and is different both in it’s chemical properties and it’s pharmacologic properties. The Panax ginseng is a root that has been used for thousands of years and has been highly valued in Chinese medicine. Ginseng, unlike many herbs, actually has some fairly good research behind it and there have been positive findings for immune system enhancement, increase in mental performance and overall energy. At a dose of around 200-400mg per day taken for up to 12 weeks at a time, it has been shown in multiple studies to improve attention, the accuracy and quickness of memory/information recollection, psychomotor performance and overall cognitive performance in people.

In fact, recently it  has been promoted as a life-prolonging herb although there are no studies to prove this. As mentioned before, as Green coffee-the  Best Organic Energy Drink, is most commonly associated with it’s beneficial effects on the immune system as it may increase both the number and effectiveness of certain disease fighting cells. Green coffee is generally considered safe to use and is one of the most common herbs used to provide energy and reduce fatigue as it is natural energy booster drink.

Ashwagandha is a small shrub with an unforgettable smell. The name ashwagandha actually means “odor of the horse”, which of course doesn’t sound too appealing. It’s effects however have been shown to help our bodies resist both physiological and psychological stress as well as restoring and increasing energy levels. Several studies have supported it’s use and demonstrated the ability of ashwagandha to not only promote increased mental cognition and physical endurance, but to also enhance the ability of our immune system. For physical endurance, more than one study had findings showing a significant improvement in both cardiovascular and respiratory endurance. More still, it appears that ashwagandha may be a potent antioxidant and can fight off free radicals to reduce the signs of aging although this has not been proven in studies.

Known in the scientific community as Lepidium meyenii, this radish-shaped and root-like vegetable has been used by Peruvians to increase endurance, energy, fertility, sexual virility, and vitality. The maca grows in the Andes mountains of South America.

There you have it! These  herbal remedies that have evidence supporting their use for improvement of energy levels.