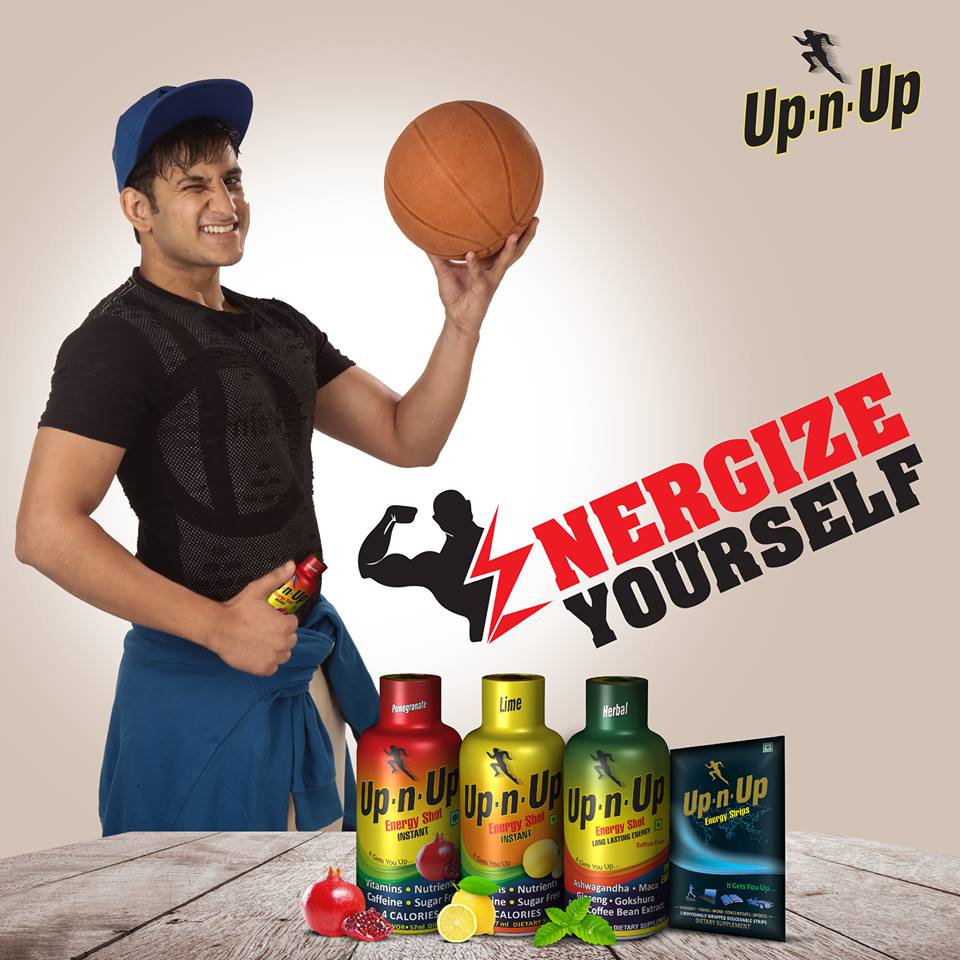 Energy drinks are more common nowadays as everybody needs more energy to work all day with lots of pressure and stress. Due to presence of caffeine, energy drinks have been a great source to boost energy. Energy drinks stimulates the physical and mental health. They are of wide variety carbonated or non carbonated, with sugars and sweeteners, the one with herbal extracts and many more.

Energy drinks contains caffeine and sugar as chief ingredients which affects the body’s physical and mental health. The major effect is on cognitive abilities. Energy drinks boosts up attention and reaction ability buy no scientific studies prove that it enhance s the muscle strength as shown in advertisement.

With all the benefits of cognitive abilities there are no other health related perks that these energy drink provides. At times some side effects like insomnia, nervousness, irritability may occur due to over consumption of it. As per research, for an adult a consumption of caffeine up to 400 mg per day is safe and doesn’t harms the body which is equivalent to almost four cups of coffee.

The major component of energy boosting drinks are caffeine and sugar and effect on the health is also due to their presence, while other ingredients have minimal or more effect. These energy drinks manipulates the cognitive abilities by increasing attention or speed of reaction and it is mainly because of caffeine.

Generally, it is shown in advertisement that these energy drinks increases muscle strength also, but scientifically there is no such co-relation yet discovered. Though having positive effect on cognitive abilities, due to over consumption, such drinks may lead to certain health problems.